Introduction: Primary non-Hodgkin's lymphoma (NHL) of the larynx is very rare, less than 100 cases have been reported in the literature, and this is the first such known case in our clinic in more than 30 years. Case report: A case report of a 61-year-old man with 4-month history of dysphonia came at the University Clinic of Ear, Nose and Throat (ENT Clinic). Tumor formation of the right false vocal cord was seen with indirect laryngoscopy and fiberoptic nasopharyngolaryngoscopy. The tumor was completely removed endoscopically. Pathohistological analysis proved the presence of small lymphocytes mixed with plasmocytoid lymphocytes and plasma B cells. The diagnosis of primary NHL of the larynx was confirmed at the University Clinic of Hematology (Haematology Clinic). Twelve months after the operative treatment, during the control fiberoptic nasopharyngolaryngoscopy examination tumor formation in the epipharynx was visualized. CT and MR on the pharyngeal region confirmed the tumor mass in the epipharynx. Endoscopically, the tumor of the epipharynx was completely removed. The pathohistological finding was a neoplasm with morphological features of non-Hodgkin’s lymphoplasmocytic type lymphoma, which was morphology identical with the previous finding. No additional radio and chemotherapy were ordinated to the patient. In the interval of three years, he is with clean findings on the control examinations at the ENT Clinic and at the Haematology Clinic. Conclusion: Primary NHL of the larynx is a rare entity. Direct laryngoscopy with biopsy for pathohistological examination is necessary for an accurate diagnosis. Treatment and prognosis certainly depend on the stage and grade of the tumor. 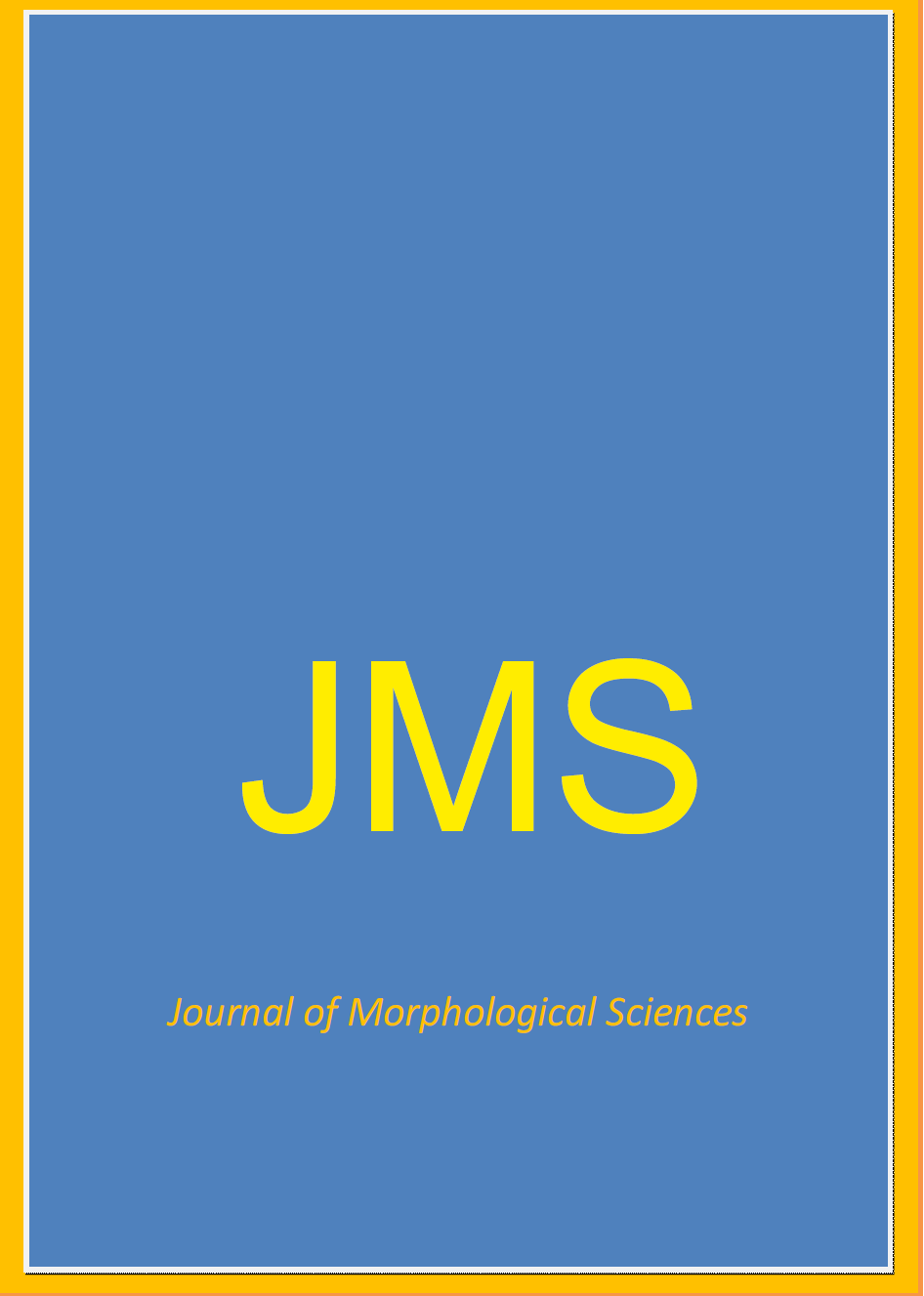